In this combined training course you'll gain the knowledge & skills you need to carry out thermal imaging bat surveys effectively.

Procedures are in place to run this course safely. We will be running all theory sessions online and all practical sessions will be held outdoors.  We will maintain social distancing, hygiene measures & low student numbers to ensure a safe and enjoyable training experience. 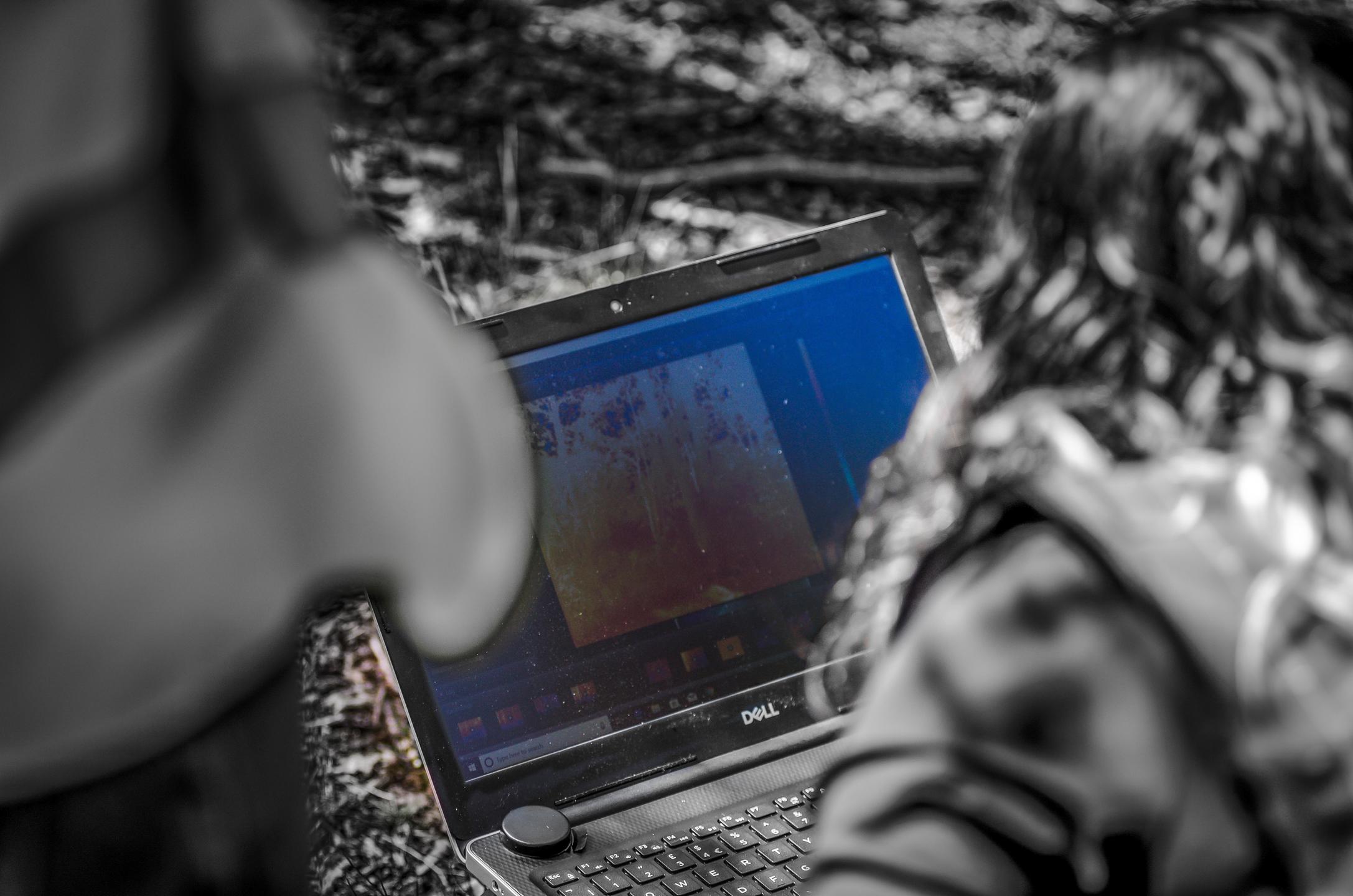 "While on the course I gained so much experience with a range of equipment and now feel very confident in its use and application."

How does it work?

In this course, we'll start by teaching you the theory online via our easy access course platform which you can access on any device with a browser or via our mobile app.

Then, we'll take you out for a hands-on outdoor training weekend to get you going with the practical aspects of the course. Here, you'll have access to a range of thermal imaging equipment and plenty of unique bat survey locations. 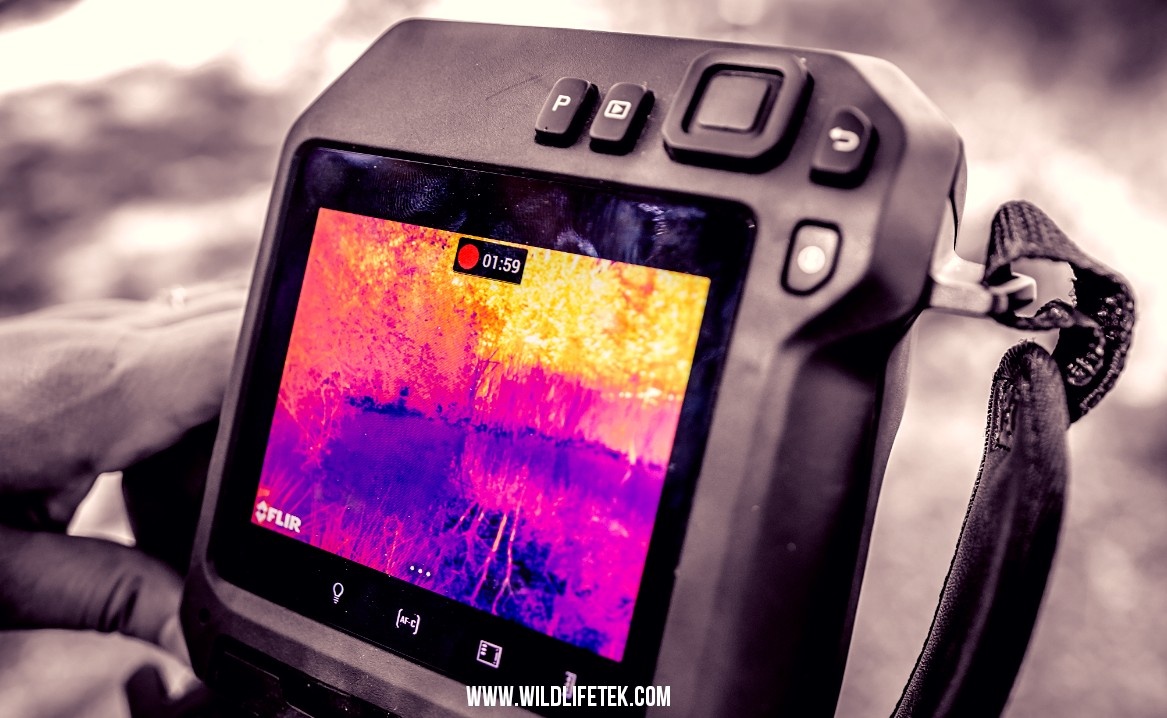 Participants can bring potential projects to this confidential session with Dr Kayleigh Fawcett Williams. Each session lasts up to one hour and allows for an in-depth project planning training experience. 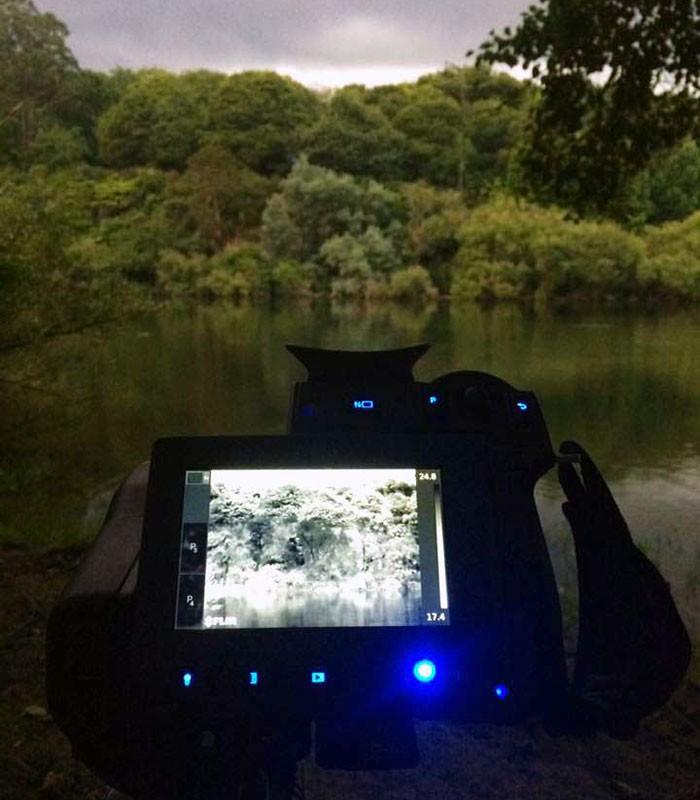 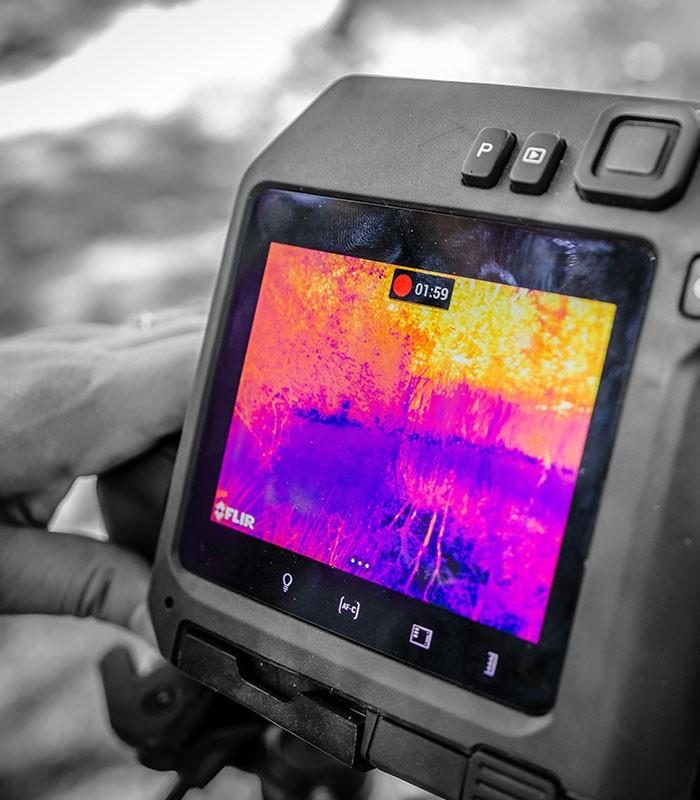 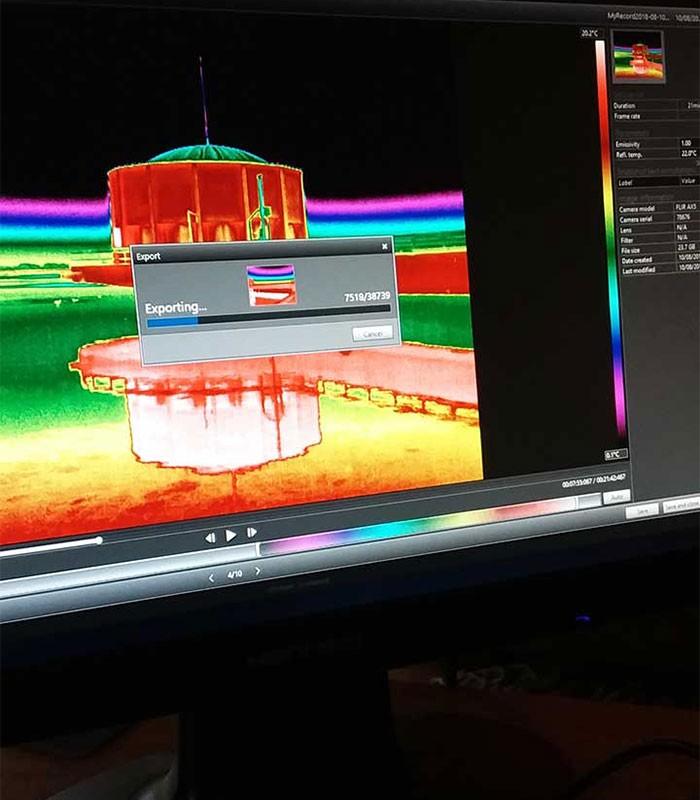 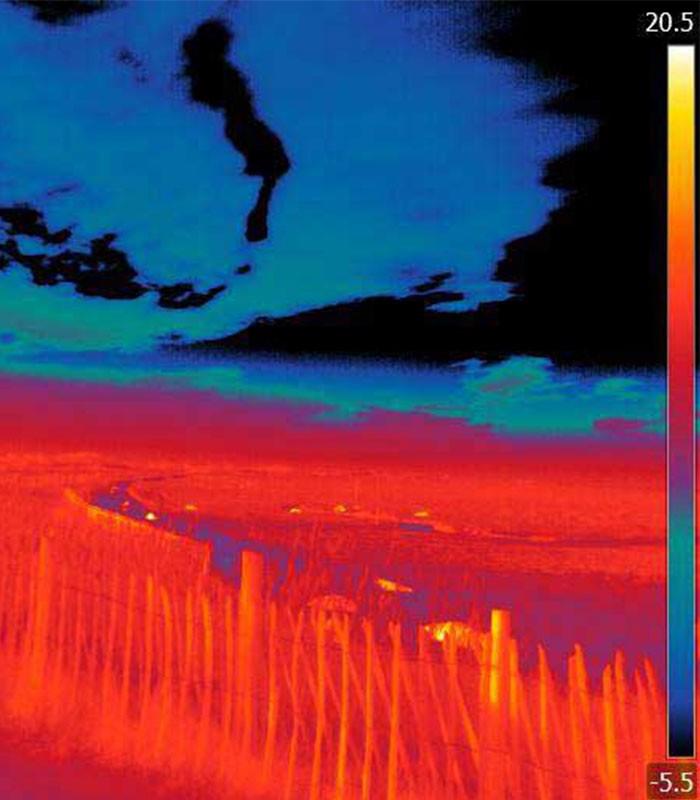 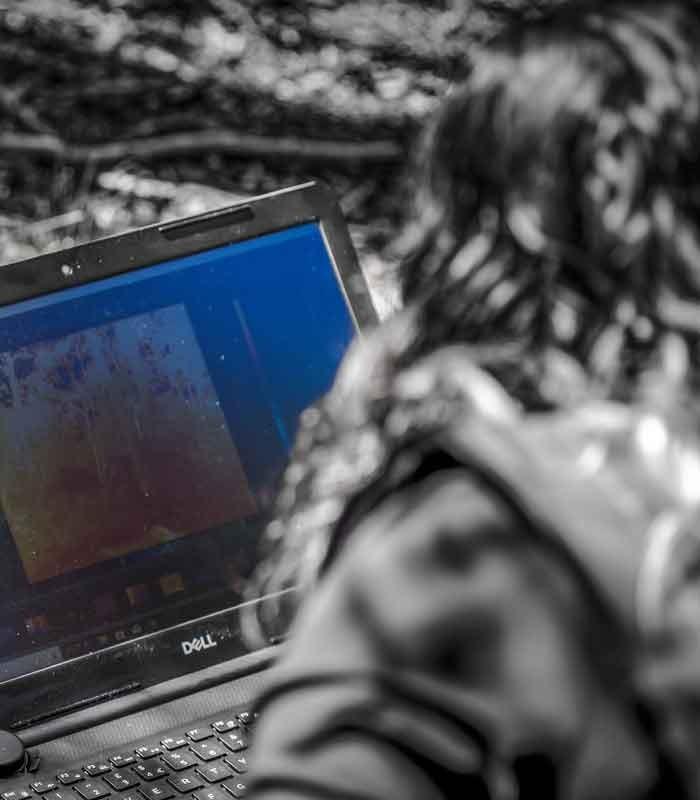 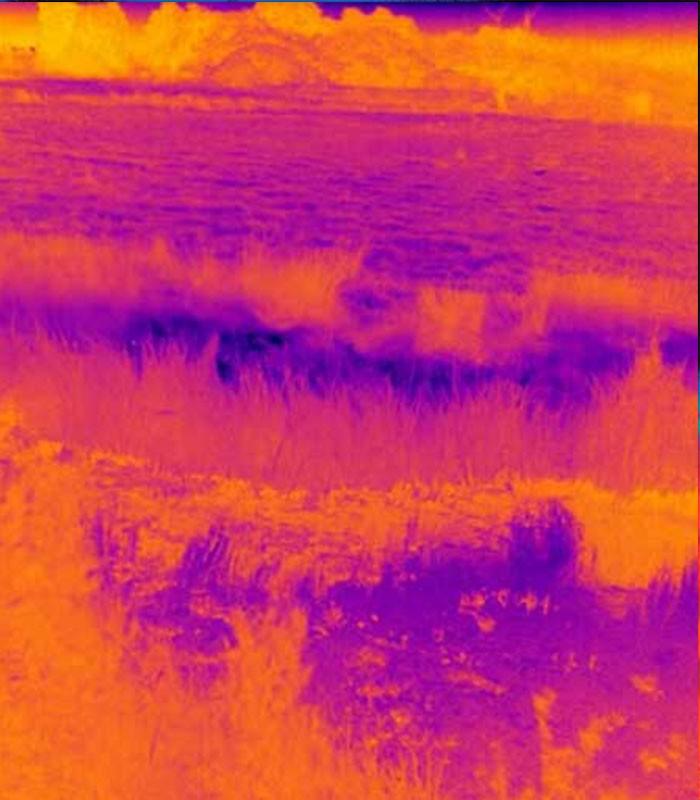 These hands-on outdoor training weekends begin on a Friday evening an hour before sunset and conclude on a Monday morning just after sunrise.

In this practical part of the course you'll have access to a range of thermal imaging equipment along with our support and expertise to help you learn how to use it effectively.

Our venue allows us access to lots of bat roost locations so you can gain experience in a range of survey situations, including buildings, trees and wider landscapes. 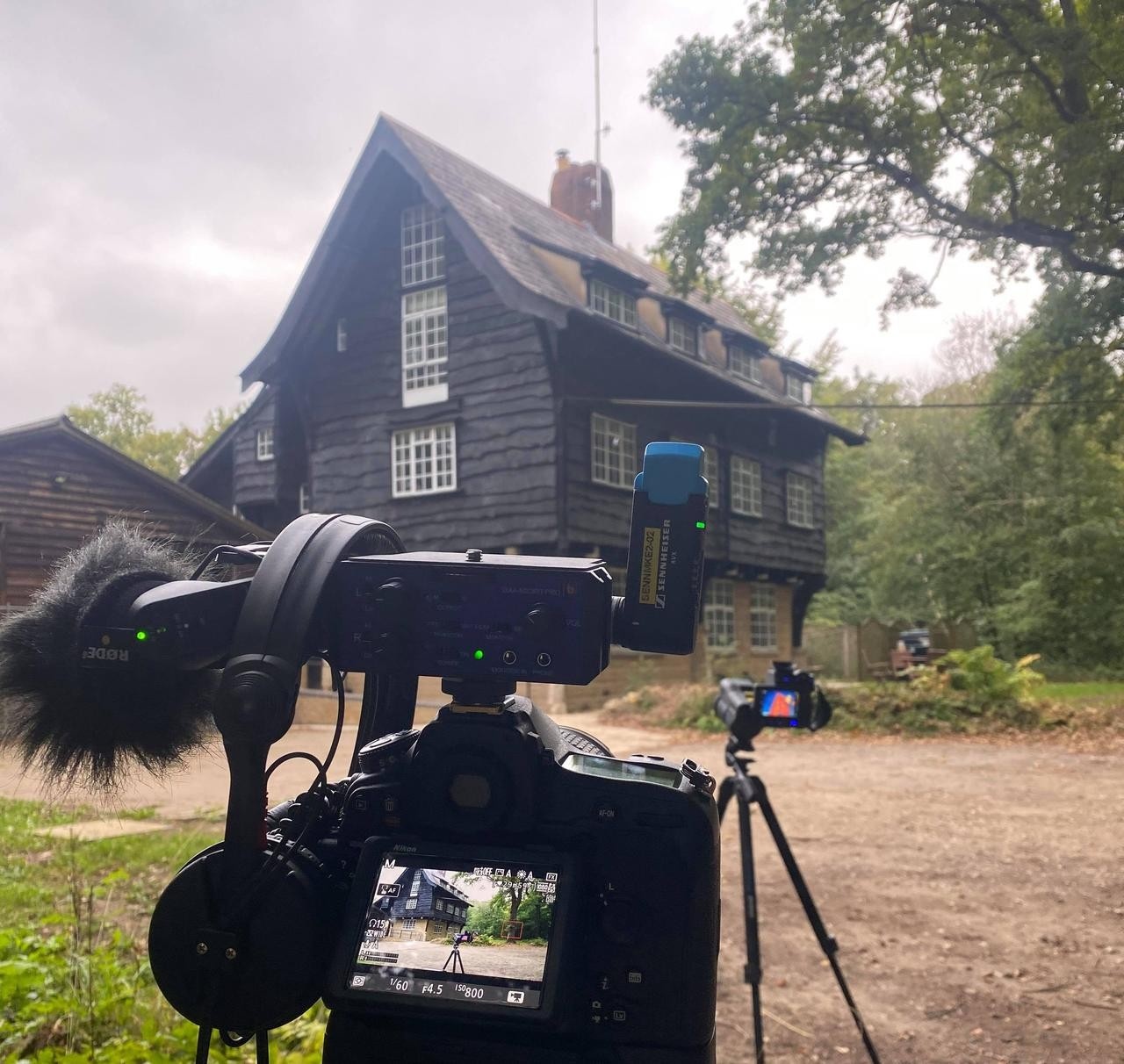 "Perfect mix of classroom and fieldwork. Great to get so much hands on experience using different camera set-ups."

Kayleigh’s work has taken her around the world, including New Zealand, South Africa, Denmark and Belize to name a few. Kayleigh now helps wildlife professionals and students to improve their wildlife work. 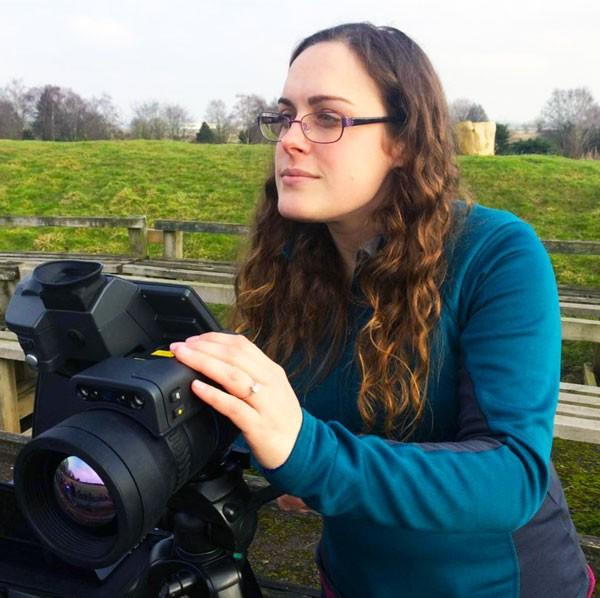 "The thing I liked most about the training was the varied indoor & outdoor sessions. This helped break up the theory aspect. I also enjoyed the interactive sessions, relaxed atmosphere and friendly, approachable trainers."

Students may select one of the following weekend practical options:

*All students who complete the course and submit their completed workbooks receive a Course Certificate, awarded by Dr. Kayleigh Fawcett Williams on behalf of Wildlifetek.

** Subject to weather conditions, we aim to sign off all competent surveyors Training Checklists in accordance with the Thermal Imaging Bat Survey Guidelines by the end of the course.

Register here and we'll let you know the next dates as soon as we can.