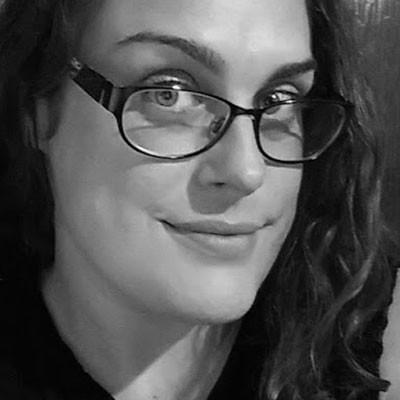 Kayleigh is the founder of Wildlifetek and KFW Scientific & Creative. Kayleigh is a Wildlife Technology Trainer and Consultant, helping wildlife students, professionals & enthusiasts to improve their wildlife work using technology.  Kayleigh has been using technology for wildlife applications for the past sixteen years.

Kayleigh’s work has taken her around the world, including New Zealand, South Africa, Denmark and Belize to name a few. Kayleigh now helps wildlife enthusiasts, researchers, consultants and students to discover more wildlife using technology. Knowing from an early age that she wanted to work with animals, Kayleigh started out her career by pursuing a degree in Biological Science at Cambridge University (2003-2006) where she conducted her thesis on the behaviour of free-ranging Konik horses using optics and night vision technology. In the summer of 2004, Kayleigh travelled to Mongolia to study the re-released Przewalski’s horses using GPS systems to map their daily movements.
After graduating, Kayleigh discovered the exciting world of bats. After a bat walk with her local bat group in Lincolnshire (UK), Kayleigh was hooked. She started working with ultrasonic detectors and sound analysis software over the next few years working with these fascinating animals.
In 2010, Kayleigh moved to Denmark to study for her PhD in Bioacoustics. Her doctoral work focused on the echolocation calls of Rhinolophus and Myotis bats in the laboratory and in the field (UK, Denmark & South Africa). During this time, Kayleigh discovered thermal imaging technology and began using this as an additional technique alongside her sound recording equipment. During this time, Kayleigh trained as a Thermographer at FLIR Headquarters in the UK.
Following her PhD studies, Kayleigh returned home to the UK in 2013 where she began working in a large consultancy surveying for bats. Here she began developing thermal survey methods for bats and other wildlife species. In 2016, Kayleigh travelled to New Zealand to train wildlife surveyors to use thermal imaging technology.
Realising her passion for helping others work with wildlife and technology, Kayleigh started up her own company, KFW Scientific & Creative, in 2017 to share her specialist knowledge with other wildlife professionals and enthusiasts. In 2019, Kayleigh published the “Thermal Imaging Bat Survey Guidelines” in association with the Bat Conservation Trust, and is currently working on her book on “Thermal Imaging for Wildlife”.
Kayleigh now shares her knowledge and skills globally via her online training and support services, with the help of her growing team. 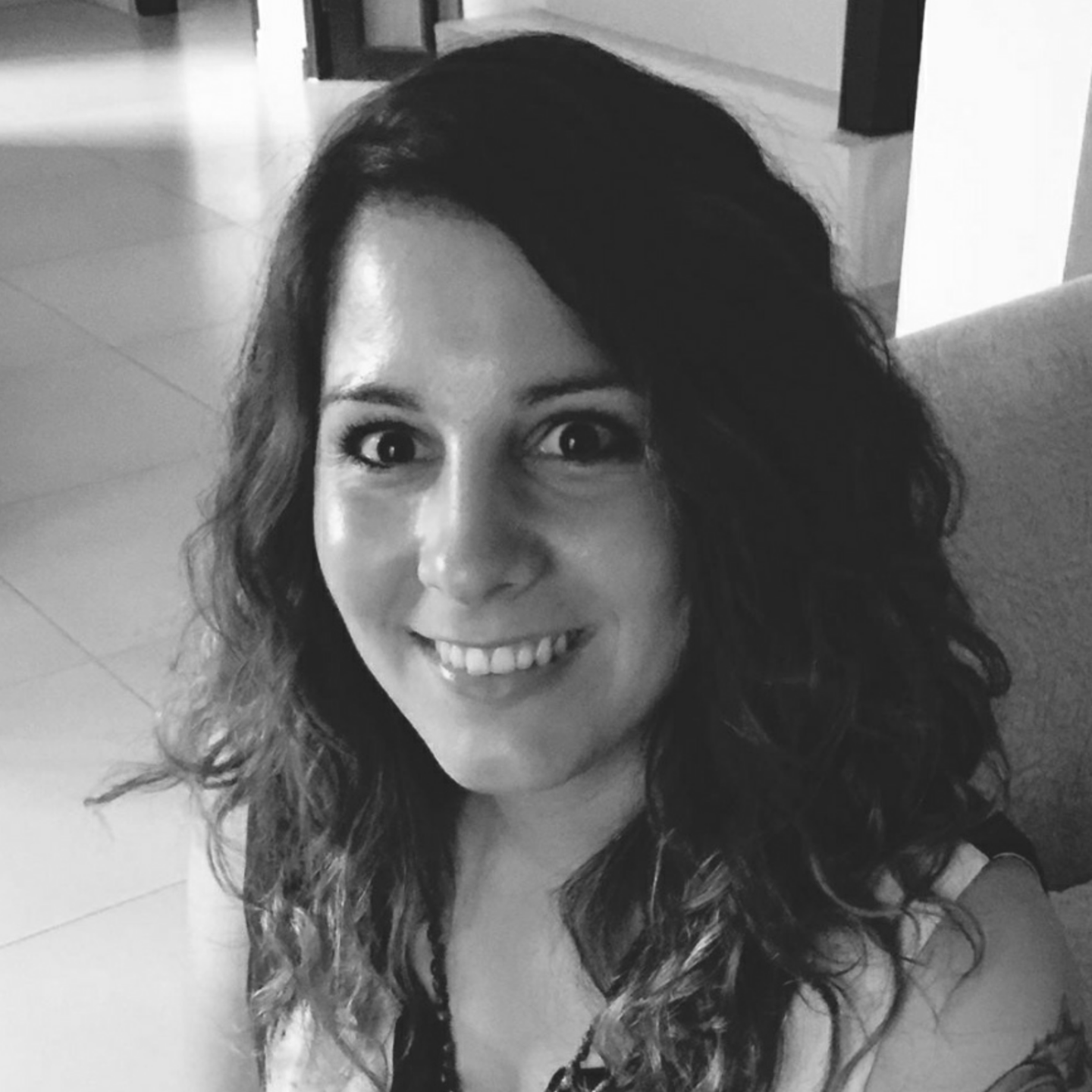 Priscillia Miard is a postgraduate student (PhD) from Universiti Sains Malaysia in Penang studying nocturnal mammal distribution, abundance and behaviour. Priscillia is also the founder and lead researcher of Night Spotting Project, an outreach platform from the Malaysian Primatological Society. Priscillia's background comprises an MSc in Primate Conservation and eight years of experience in the field of research and biodiversity conservation. 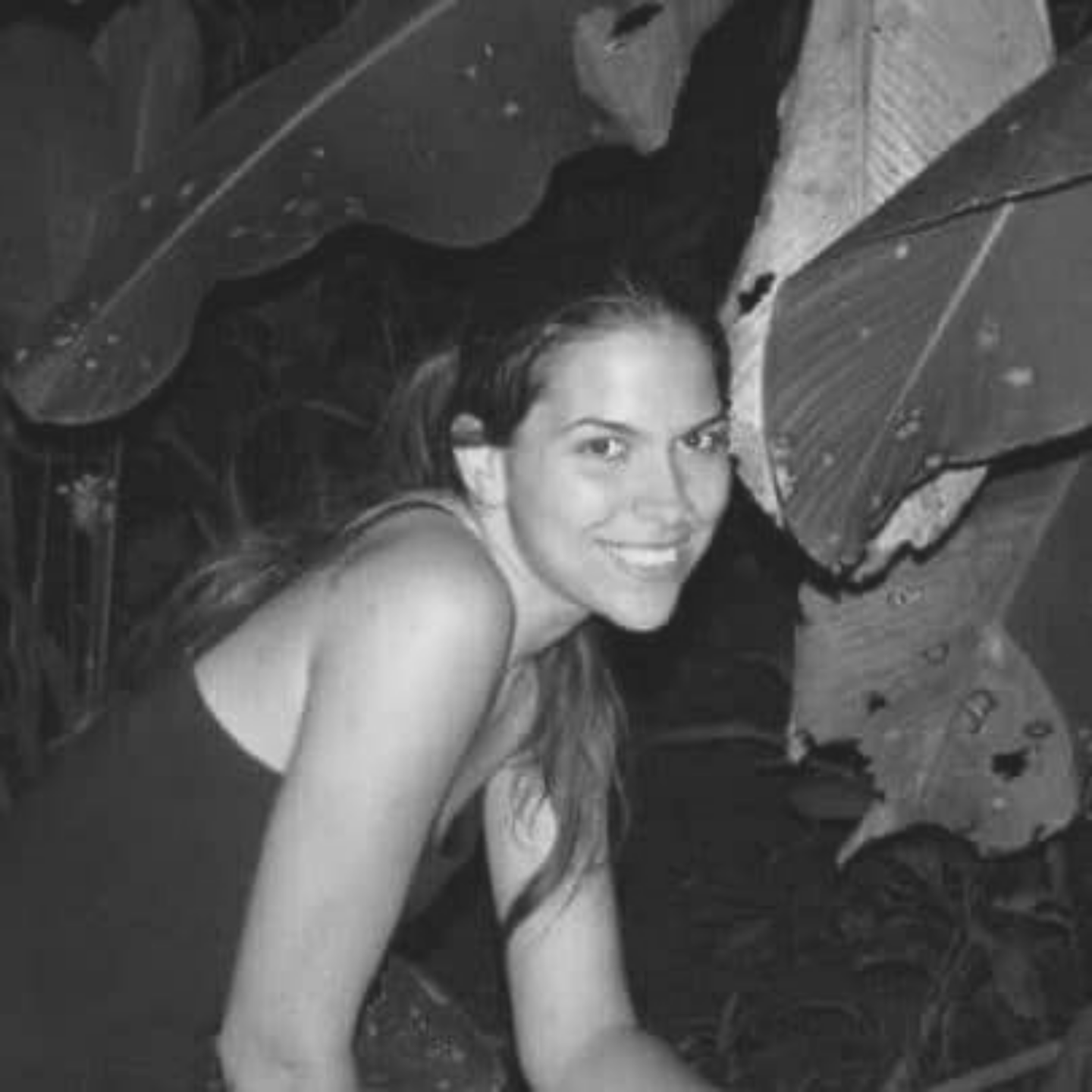 Virginia is a passionate biologist and ethologist (animal behaviourist) focused on wild cats. Since she was four, she decided to vocationally dedicate to wild cat rehabilitation and conservation. Originally from Spain, she moved to Costa Rica in 2017, where she is currently working as an Investigation Assistant at Gente y Fauna, a wildlife conservation project focused on jaguars and pumas; as well as at Las Pumas Rescue Center, rehabilitating injured, confiscated and orphaned wildlife. 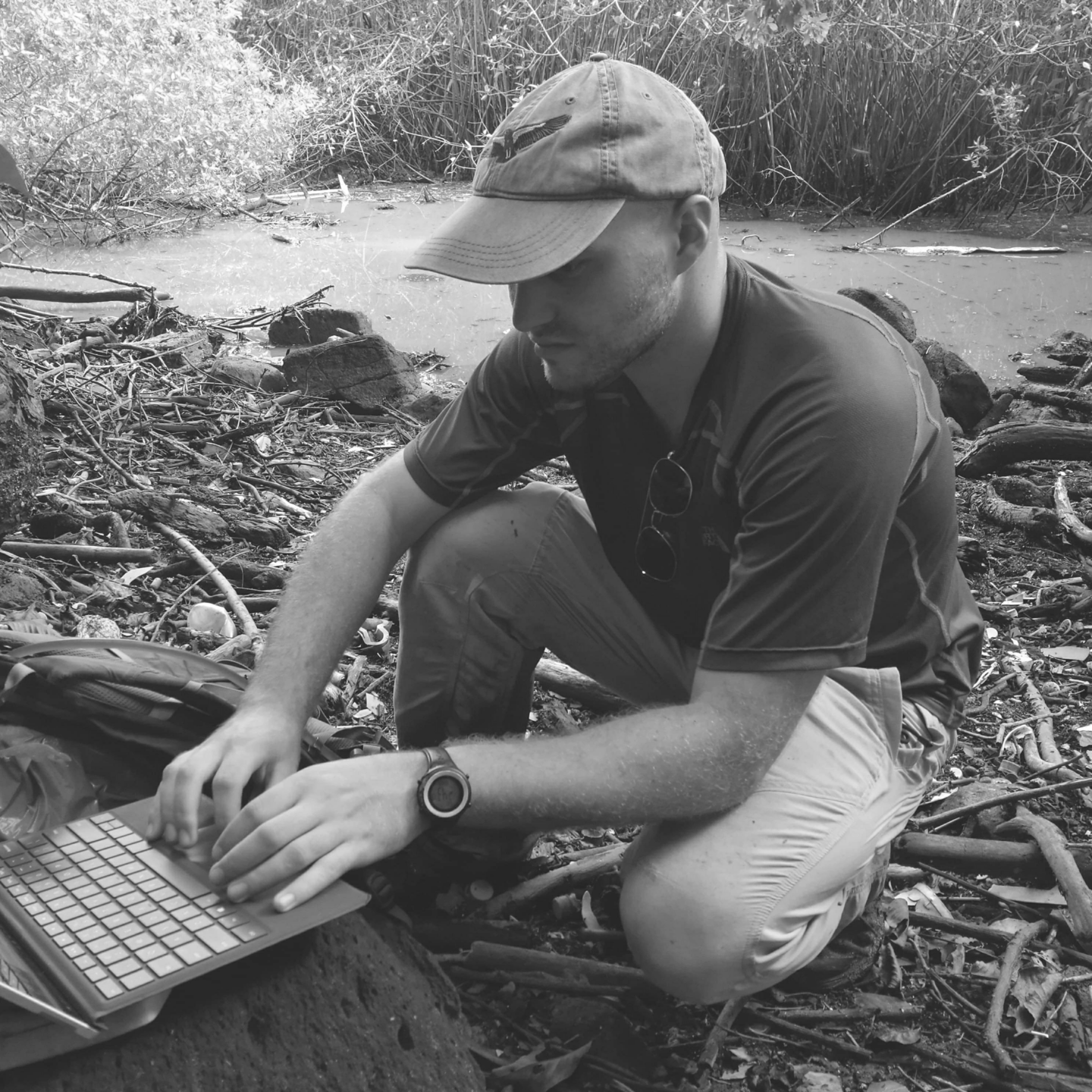 Originally from California, Adam has worked over the past decade on wildlife conservation projects in the U.S., Latin America, the Mediterranean and Africa. In 2018 he received an M.S. in biology from Purdue University, studying the use of drones, multi-spectral sensors, GIS, camera traps and machine learning to assay remote forests in Costa Rica. He’s passionate about teaching and training the next generation of conservationists, and has taught courses on ecology, marine biology, and sea turtle conservation. Adam’s interests in biodiversity conservation and emerging technologies comes from a desire to better the ways in which we preserve habitat for endangered wildlife and make lasting conservation gains for local communities worldwide.

Aimee Darias-O’Hara is a marine mammal scientist specialising on behaviour and acoustics. Her current research is focused on the behavioural changes of mother-calf pairs of bottlenose dolphins in response to vessel noise. Aimee has worked in Harbour and Grey seal pup rehabilitation in Ireland, behavioural and acoustic monitoring of cetaceans in the Aegean Sea, Greece, and has experience in monitoring marine mammal responses to anthropogenic disturbances from offshore development sites. Aimee’s interests are the behavioural implications of anthropogenic disturbances and social bonding in young animals. Her aims are to better our understanding of how human activities may impact marine mammal species, and to develop ways we can mitigate these disturbances. 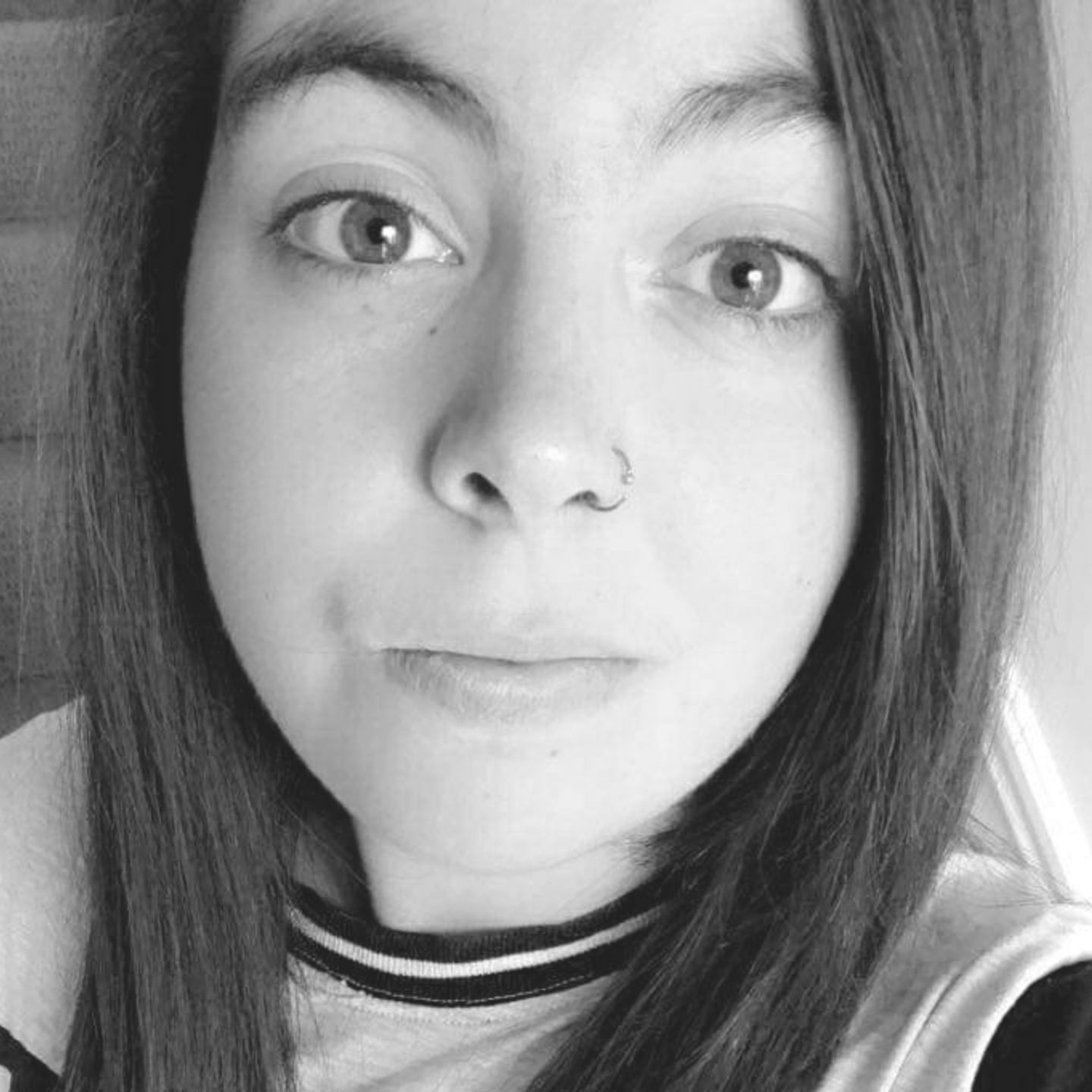 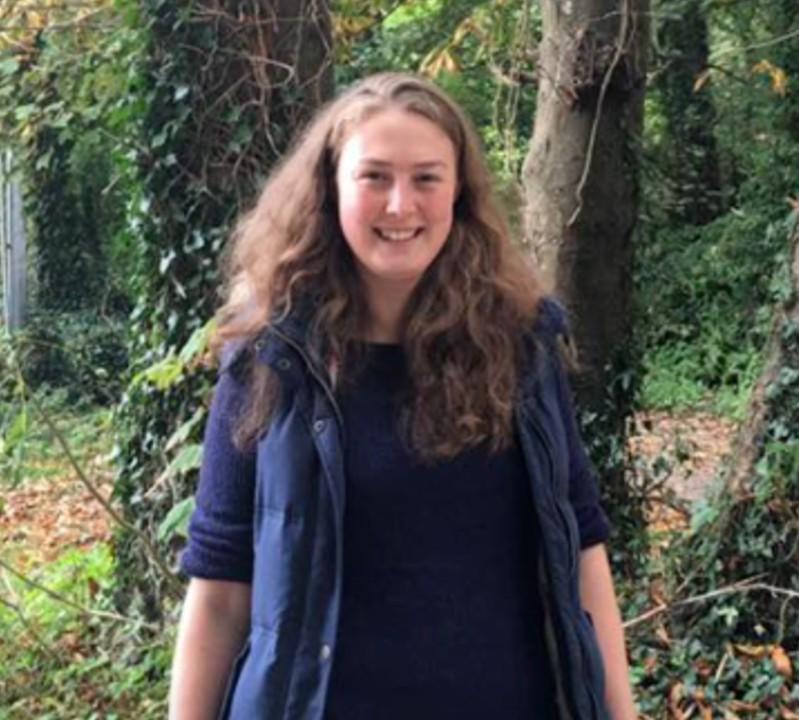 Ellie is a trainer, facilitator, and life coach. She has experience of working in corporate workplaces and also supports individuals looking for a different direction in life. Her passion for the ‘human species’ started early in life and she has been fortunate enough to travel and experience many different cultures and many different human experiences so far. 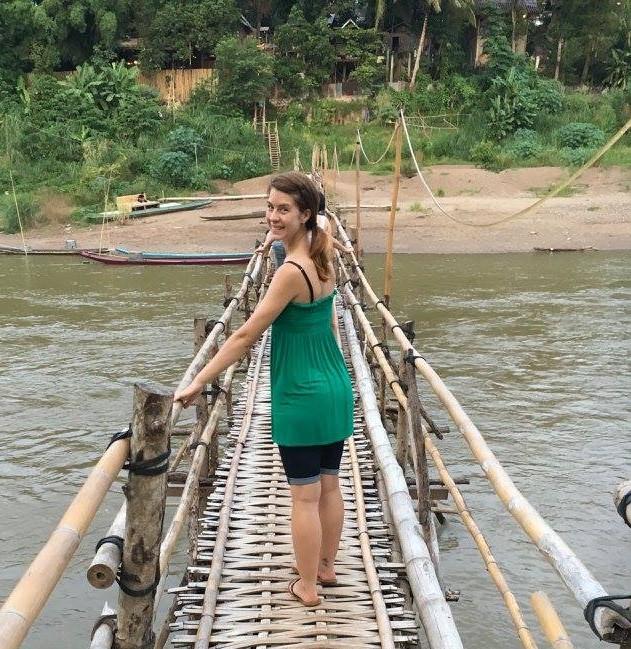 Lauren is currently studying an MSc in Biodiversity, Wildlife and Ecosystem Health, with the view to mitigate the impacts that humans have on the natural world and restore species most at risk - to help save the world. During her BSc studies, she took part in placements including working at Shaldon Wildlife Trust in Devon, and volunteering in Malaysia, working in the rainforest to find and remove poaching equipment and carrying out sea turtle surveys and educating local resorts on the Perhentian Islands about responsible diving. She is interested in EDGE species, and did her BSc dissertation developing an ethogram of aye-aye behaviour on the captive population at ZSL London Zoo. 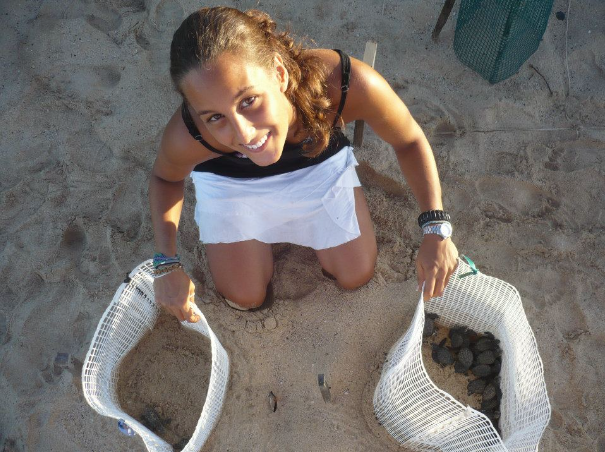 Lucía is a marine scientist who has been fascinated by the underwater world from a young age. After graduating with her MSc in marine biodiversity and conservation from the University of Ghent in 2015, Lucía’s drive for exploration and inquisitive nature led her to become a SCUBA dive instructor. This combination of skills has enabled her to travel around the world and work on many scientific projects involving coral reefs, sea turtles, manta rays and sharks. 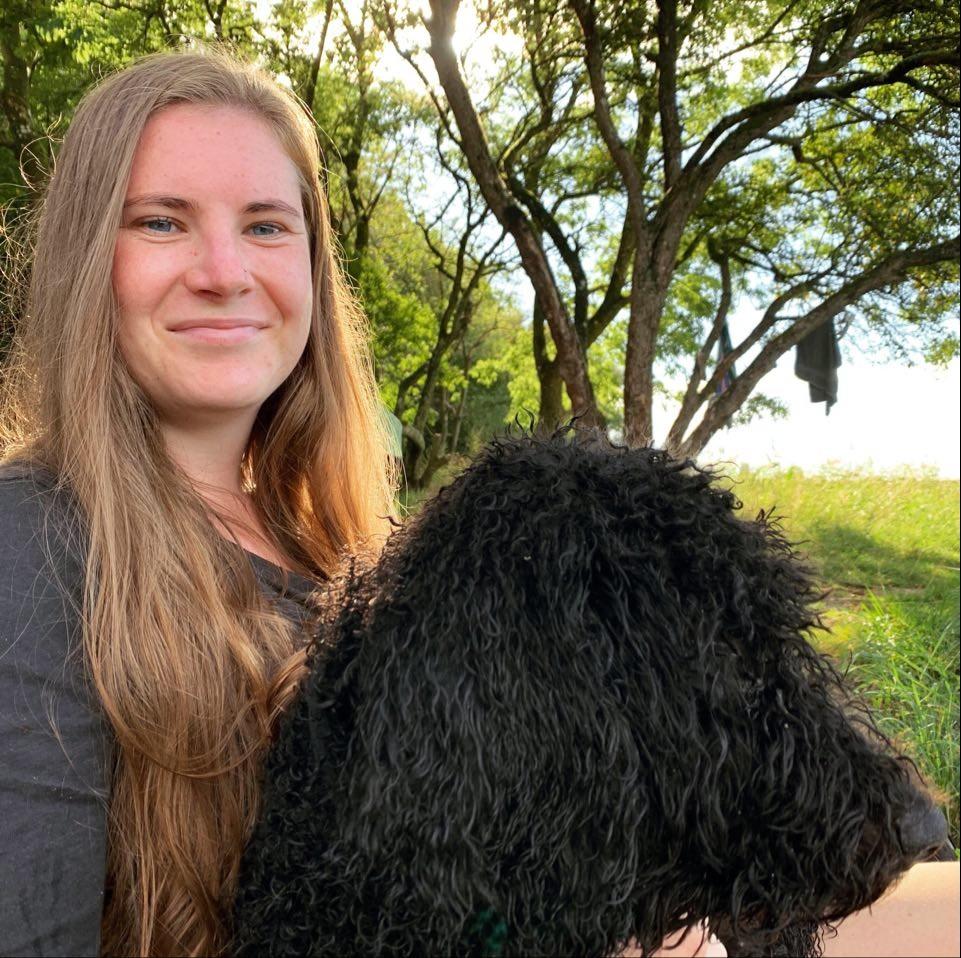 Juliana currently lives in Copenhagen where she is halfway through her MSc in Marine Biology at the University of Copenhagen. She has a keen interest in the relationship between conservation and tourism and how technology may help people experience nature and wildlife in a more sustainable and respectable approach. 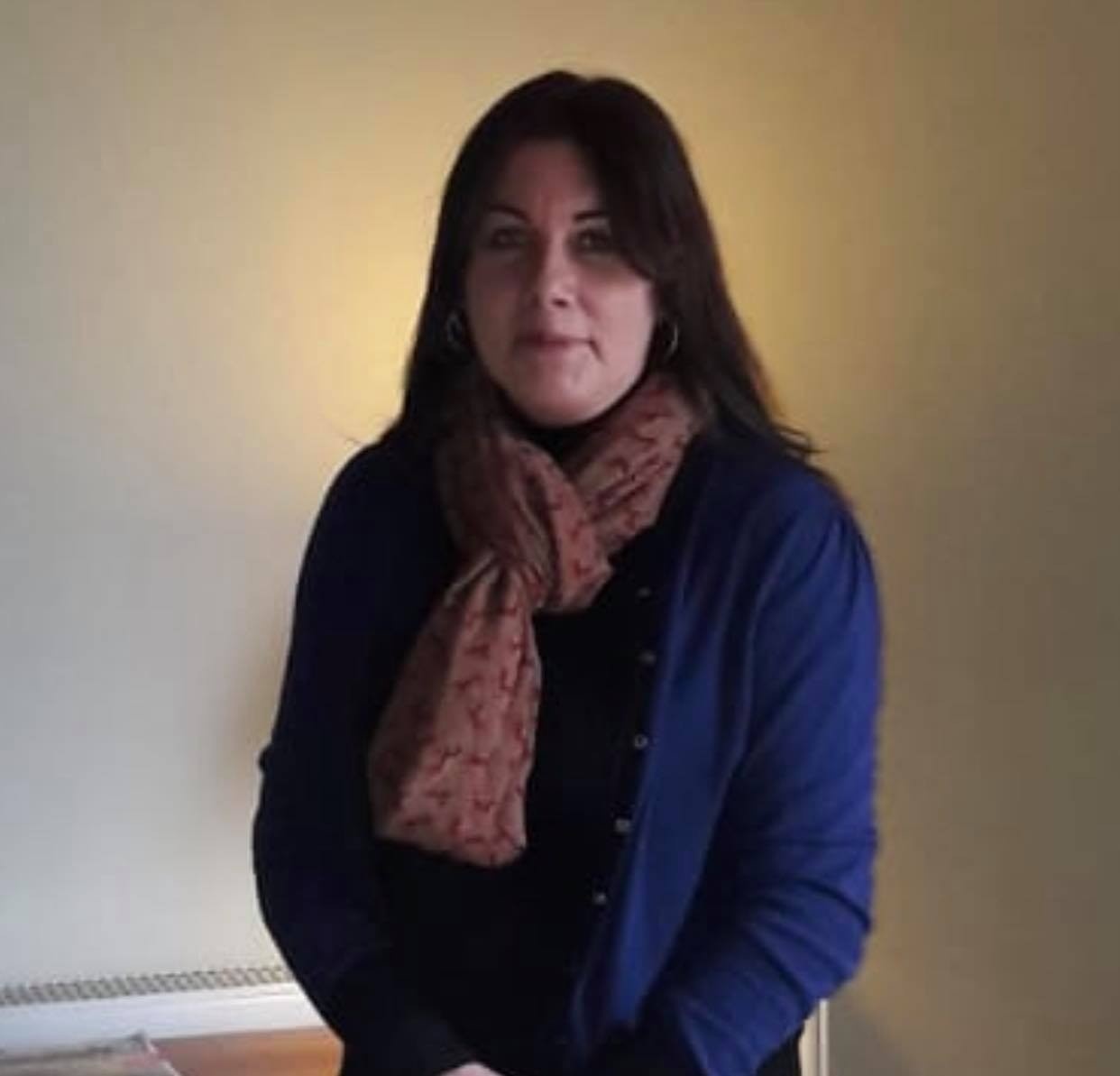 Lorraine has had a lifelong interest in animals and the outdoors and she loves to assist us on bat and badger surveys. Lorraine is keen horsewoman. When she is not working with us she likes to spend time baking, cooking and being out in the countryside. 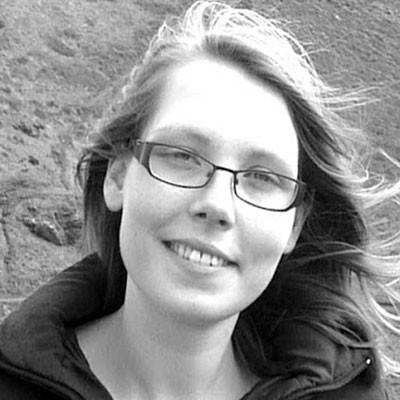 Olivia has worked with a wide range of UK wildlife species, including: terrestrial mammals, amphibians and reptiles. She has a keen interest in bats and newts.

Olivia has used a variety of technology for wildlife, including; acoustic equipment, sound analysis software and thermal imaging cameras.

GET IN TOUCH
Powered by Kajabi